Are You Favoured at Work? 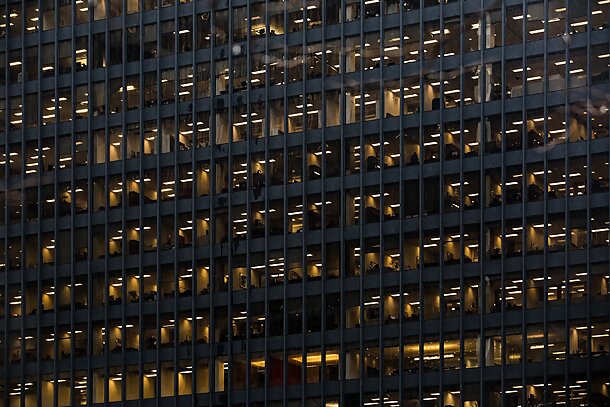 Photo by Matthew Henry from Burst

You’ve been working at the same place but somehow you see very slow progress in your career. You realize that your progress is slow because you only get the average salary increase annually or you see others moving up while you remain stagnant.

There are many reasons why you are not moving up. It could be that you don’t have the skills set to move up. For instance, if the next level up requires you to manage people and you’re not seen as someone who has the ability or talent to do so, you will not be offered the role, regardless of how long you’ve been working at the organization. Indeed, your years of seniority are no guarantee for a promotion.

Alternatively, you may have the skills set, but the position that you want is held by someone else and that person has no intention to leave. You therefore have to wait your turn, not knowing whether there will be a rising star that will eclipse you once “your turn” comes. The reality is that it’s not really anyone’s turn. You don’t get a say regarding that next turn. Many organizations now aim for a fair and transparent selection process, meaning that when there’s an opening, it is posted for everyone to see and apply. The selection will then proceed based on the applications that are received, your application being just one out of many. You may think that you have an edge because management already knows you. However, it could be that they are looking for new blood.

There are no guarantees at work. However, there are indications, subtle cues. It is important to take note of these cues so that you know where you stand. If you’re in favour or favourably seen by your superior or management, they will make an effort to keep you and make you happy. If you’re not in favour, there will always be a reason, which oftentimes will be nothing more than an excuse, not to give you what you want, or give you just enough so that you don’t leave, but still short of what you strive for.

If you’re in favour, you should know it because you get along with your superior and everything just seems easier. It is however harder to recognize when you’re not in favour. Managers have no incentives to let someone know their true feelings about them. After all, it’s in their interest to encourage everybody to do their best. Yet, only a limited number of opportunities ever come along. When they do appear, who gets what? Actions speak louder than words and promises are broken. Therefore, you should reflect on your time at the organization and see whether you’re in or out of favour. “Neutral” would fall under out of favour if you’re looking to move up since it means that your superior didn’t even put his mind to helping you progress.

What’s the next step? The decision will come down to whether you should stay or leave. If you stay, it could be an uphill battle to change others’ perception of you. If you leave, you get to start fresh, but will have to adapt to a new work environment.