Is There Such Thing as “Fairness” at Work? 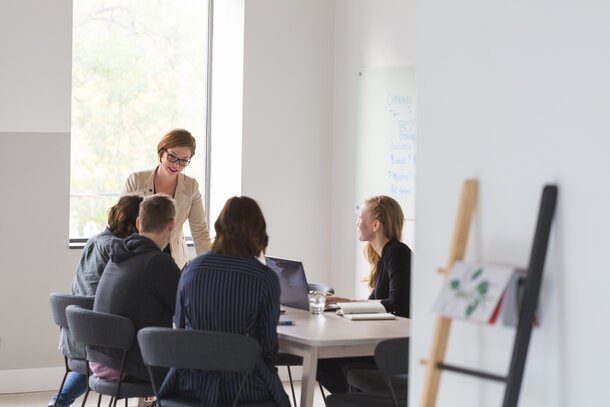 Photo by Matthew Henry from Burst.

“Fairness” means impartial or just treatment, without favoritism or discrimination. Is there such a thing as “fairness” in the workplace and should we even aim for it? This question has haunted most people at one time or another in their career. Whether it relates to compensation, workload or promotion, how can we know if we’ve been treated fairly?

The simple answer is that we can’t. We can’t know whether we’re treated fairly because it would require us to know all the facts. From knowing all the facts, we could then study and compare how we’re treated in relation to others. Because of confidentiality issues, access to this knowledge is not going to happen. But more importantly, employers do not want to share access to this information because it would only create more conflict, and energy that should be spent working would instead be spent bickering. The best we can aim for is an appearance of fairness supported by an organization’s guidelines or principles meant to form the basis for the organization’s “culture”.

This is what many organizations have tried to achieve in order to deal with the wage gap between men and women, as well as discrimination, albeit with varying degrees of success. There is resistance from some. Others agree in principle, but then are confronted with the difficult reality of applying those same principles. Then we have employees that see what’s happening around them, feel frustrated, but at the same time are powerless at changing the status quo.

While most organizations (one would hope) aim to create a good and “fair” working environment, their ultimate goal remains to further their core mission. For corporations, their core mission is to increase their profits. If the two align, perfect. If not, one has to give, and it probably won’t be the profits side. Although ESG (“environment, social and governance”) is gaining more traction, we’ll have to wait a few more years to see how it truly impacts organisational decision-making.

Lastly, beyond knowledge of all the facts, confidentiality issues or priorities, the concept of fairness is an elusive one. Fairness is in the eye of the beholder. The answer may diverge depending on whether you’re on the side of the union or on the side of management. When promoting someone, is it really about fairness or potential? Fairness may also not help with competitors. Would it mean increasing wages and becoming less competitive? Would becoming fairer necessarily improve productivity and competitiveness?

While we should try to aim for fairness, getting there is a different story, one filled with pitfalls. Reality may no align with theory. That being said, this should not be a barrier to looking for ways to improve. The first step is to improve communication, keep an open mind and remove any biases in decision-making.