How to Design a Fantastic Informational Interview 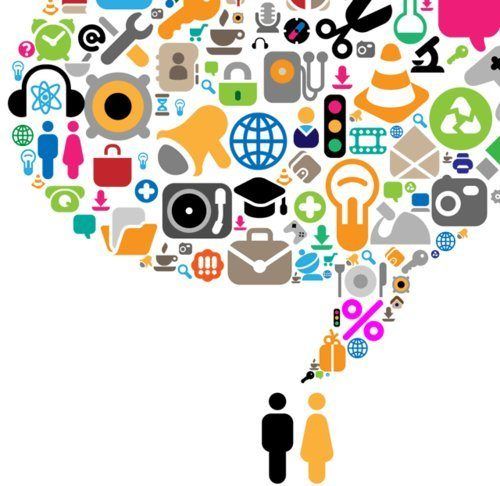 So it’s rather unfortunate that this technique is called “informational interviewing,” because that can leave you with a rather unpleasant image. It sounds almost like you’re going through the pain of an interview, but with no useful result.

But here’s the idea:

An informational interview is a discussion with someone who knows something you’d like to learn, and where you have a plan for the learning.

Here’s an example: When I was looking into signing up with various kinds of coaching groups or companies, I really didn’t know much about how they worked. And, of course, I didn’t know if I could trust the marketing materials that they put out on their websites.

The solution? Interview a bunch of people, to find out what they knew. For each organization, I put together this plan:

This was an EXTREMELY important decision for me, so it was critical to be thorough. In other kinds of decisions, this could be overkill.

Next, I got clear on what I was hoping to learn:

As I interviewed various people, I refined this list of questions because I started uncovering things that I didn’t even know I SHOULD ask.

For example, I interviewed a number of coaches who worked with each group, or had previously worked with them. I requested just a 15-minute phone conversation, figuring that almost anybody could squeeze in 15 minutes. That logic worked out great: every person I reached, which was most of them, gave me 15 minutes either on the spot or within a day.

For each of them, I started by describing why I was calling, and what I was hoping to learn from them. Then I gave them these questions:

These informational interviews were crucial for my decision, and I could well have gone the wrong direction without them.

I learned, from the best people, what I could expect if I would work with each group.

I also learned a few things to be cautious about:

The ending to this story is that I ended up joining Small Fish Business Coaching, a company headquartered in Australia. Because I talked with so many people in advance, I knew exactly what I was signing up for: both the strengths and weaknesses. Nearly a year later, I’m still very happy with the choice.

When you’re out there researching your next job, or next career, use informational interviews to learn everything you can before making a decision!